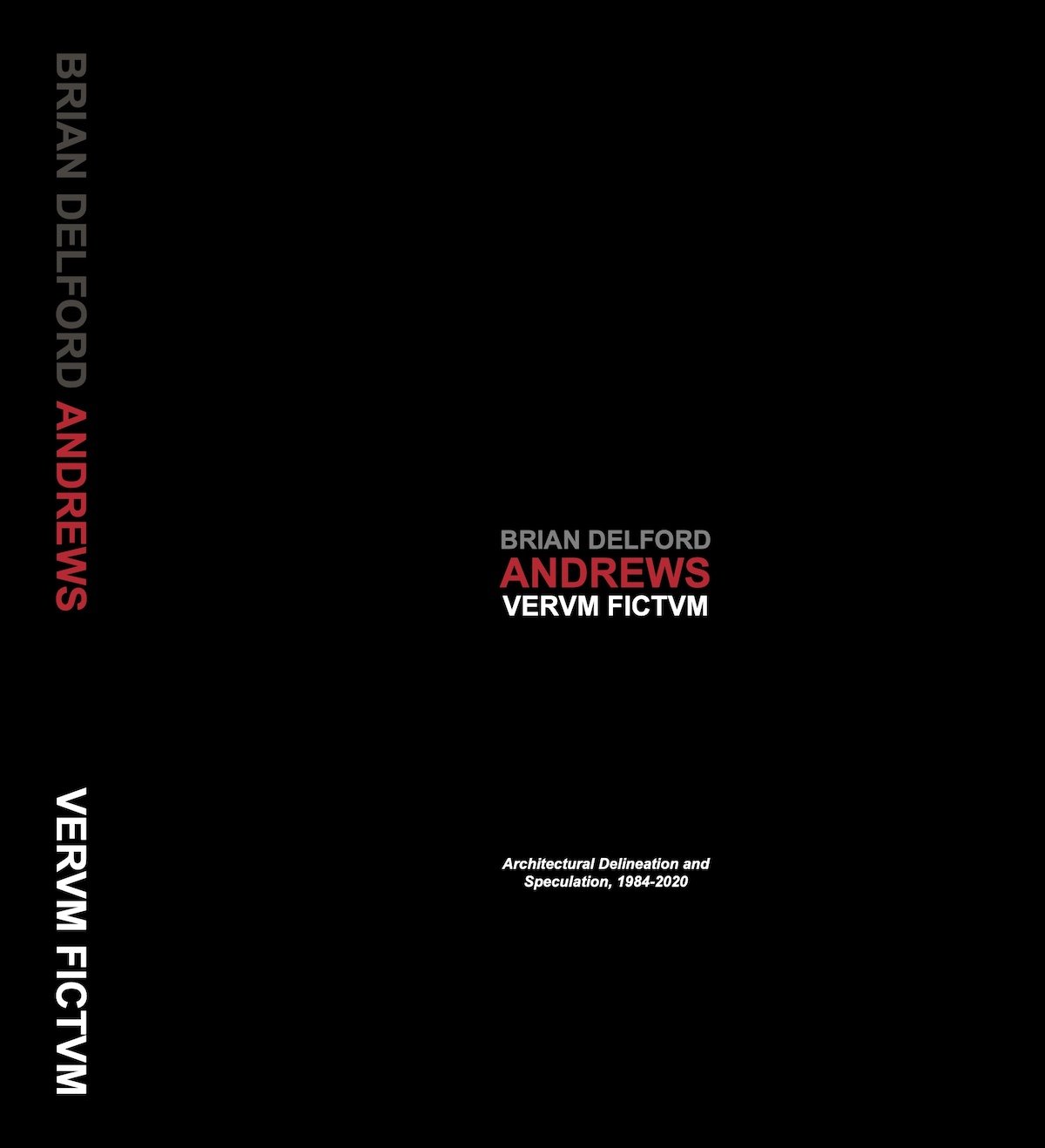 The drawing has always been our most essential method of communication. Drawings have offered us both a glimpse into the past and a view to the future. As a vehicle of transferring ideas, it is without equal. As the computer gains ground in our society, the drawing and the ability to execute it are diminishing. Many architectural educators continue to extol the virtues of the drawing and the sketch; however, students seem to not comprehend the value and the didactic nature of this fundamental act.

The availability of paper during the Renaissance, ushered in a power, recognition and acceptability of the drawing. Suddenly an architect or artist could sketch an idea and the concept could be communicated to others far afield. This phenomenon has remained unchanged for hundreds of years. It lingers today; however, it increasingly is seldomly used. Sketches today are seen more as trophies of the past. Designers often create the sketches after the design is finished, as a nod to the past and as proof of their all too false process.

During the Renaissance, the word “disegno” was used to describe both the act of design as well as that of drawing. What a magical concept! I still believe that these two acts are actually the same. Like the Hamsa hand or Lissitzky’s photomontage, when one draws something, the connection from the eye to the brain to the hand is immediate and crucial. As one renders an architectural drawing, one must consider all aspects of the scene; the material, the details, the sun, the space. The immediacy of the decisions cannot be overstated.Many consider Michelangelo the first to execute both the ‘presentation’ drawing as well as the ‘working’ drawing. Michelangelo completed a number of drawings representing the niches in the Laurentian Library, which he apparently gifted to friends. These drawings mark the beginnings of the drawing as an object, something that could be saved and gazed upon. The architectural drawing was no longer merely a communication device, it had become an artifact itself. Michelangelo is also responsible during the construction of Saint Peter’s Basilica, for the first use of drawings as elements that were used on the site as references for construction.

During the Beaux-Art period, the architectural drawing reached its pinnacle, often solidifying its importance over the design itself. The designs became formulaic, which allowed the time to construct the complex and beautiful images that represented the buildings. Modernism naturally questioned this procedure and began the neutralization of the drawing. Still, we often identify certain architects by the idiosyncratic drawings that they produced. Think of the charcoal drawings of Mies Van der Rohe’s early skyscrapers, the sketches of Le Corbusier or Kahn, the fantasies of El Lissitzky or Chernikov. It is often difficult to separate the drawings from the designs or the architect. This condition seems to no longer exist. There is an obvious hedonistic quality to the act of drawing. It is not always pleasurable. There are times when it is uncomfortable and tedious. However, there are many things in life that share these qualities and yet there is a recognition that they still must be done.

Over the last thirty-five years, Andrews has discovered some interesting and disturbing things about the act of drawing. One should understand the nuances of the both the process and the product. It is a tremendously time-consuming action that offers no easy answers. One should both comprehend and value the end product. One should take possession of the project through the medium of the drawing and know it intimately by constructing it through that process. There are times when the act is accompanied by a sensation that is almost audible. This perception is brought on only by this particular type of toil. The drawing must become part of you.

You can buy the book now through our affiliate Lulu. In a few weeks the book will also be available on Amazon. Alternatively buy the book directly from us by clicking on the green Add-to-Cart button below.

Brian Delford Andrews received his BArch from Tulane University and his March from Princeton University. As an undergraduate student he studied in London at the Architectural Association for a year.